When a Leicestershire based sand & gravel plant discovered premature wearing of the tyres on its barrel wash, Drive Solutions Centre partner, Lawrence Electrical were called upon to investigate.

Lawrence identified the tyres underneath the barrel wash were prematurely wearing and at different rates, in spite of the fact that the machinery was driving at a constant speed.

A solution was developed, which included linking the drives together, something that had not been achieved previously. This resulted in there being one drive for each motor. 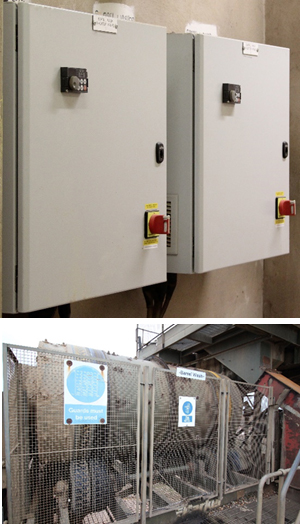